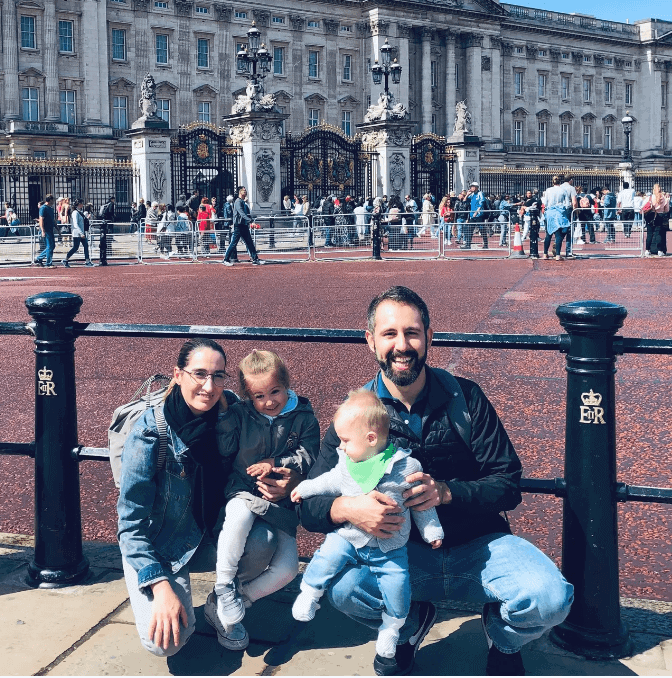 Hello, everyone! Welcome to The Listen Blog: a space where you can find highlights and insights from The Listen Podcast, hosted by Kate Jetmore. This post focuses on Season Three, a series of interviews featuring couples living abroad who came back to their home countries to raise their children. Have a look!

Javier and Silvia: From Spain to London and Back Again

In Spain, I always felt that there was someone not wanting you to progress.

When you receive the bill, you think:

Lisa and Juan: The Best of Both Worlds

This is why Brexit hurts so much!

What did you think of Season Three? Are you one of those people who returned home after living abroad? If you have an experience you’d like to share, or if you have an idea for a future season, please reach out to us on social media. We’d love to hear from you!

For more insightful interviews, tune in to The Listen Podcast on your favorite podcasting platform.