A British journalist living and raising her children in Barcelona embraces the unknowns of motherhood by founding MumAbroad, one of Europe’s leading online resources for international families.

Carrie Frais is a British-born journalist who has lived in Barcelona for the last 20 years. She currently co-runs three companies, including MumAbroad, one of Europe’s leading online resources for international families. Carrie was one of the founders of Bremain in Spain, which campaigned against Brexit and now supports the rights of British citizens within the EU.
During the pandemic, Carrie edited and contributed a chapter to her first book, an anthology called #LivingTheDream: Expat Life Stripped Bare, which challenges some of the stereotypes about life away from ‘home’. 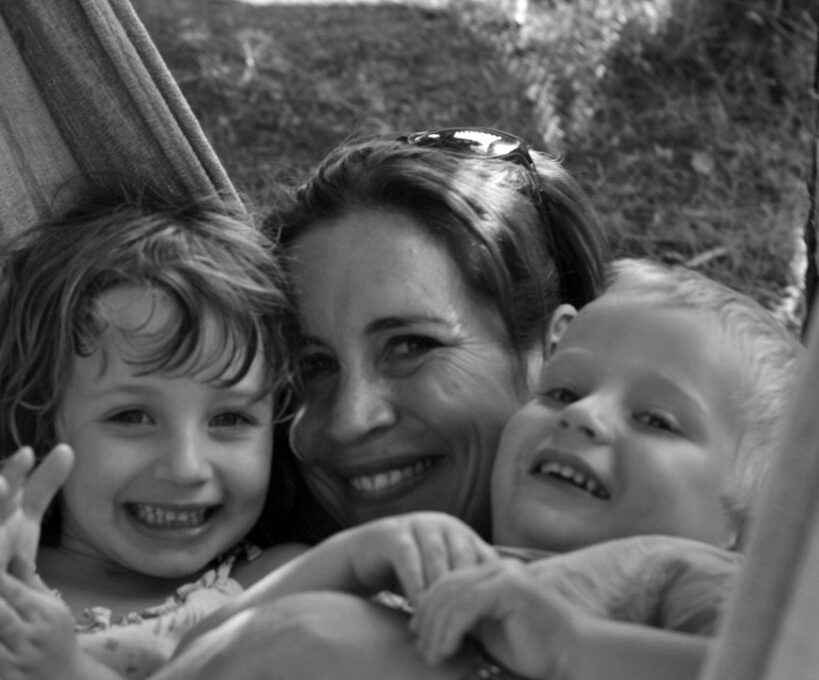