Michele, A Canadian on Mothering in Three Languages

When mothering abroad, it isn’t only about getting one’s point across and getting things done one’s own way. Our Season 3 guests also learned to appreciate certain Spanish ways of life, especially when it comes to their children.

Raising children abroad has the obvious benefit that they will grow up bilingual and will learn that there is more than one option when it comes to living a fulfilling life.

For our third guest, Michele, it was more than just bilingualism. In her interview, she shares with us some interesting insights on how bilingual (and bicultural) children are better at focusing, at recognizing the values and manners of each culture, and are more open minded and tolerant.

Michele Franche is a native of Ottawa, Ontario. After graduating from McGill University and the Université de Montréal, she moved to Spain where she earned a further degree in English Philology. Michele currently lives in Cuenca with her twin daughters and her son.

S1
Michele, A Canadian on Mothering in Three Languages 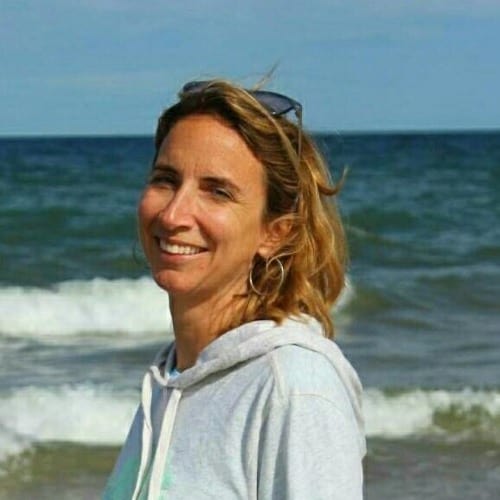