As a young girl growing up in LA, Jacqui took it for granted that she was Hispanic. Then came a questioning, a trying on of other labels like Chicana and Latina, and ultimately the feeling that identity is fluid in essence.

Jacqui’s most passion-driven work has been with The Trout Gallery, where she worked as a Foreign Language Coordinator to develop immersive curricula for Spanish and Portuguese language learners. She later went on to curate her own exhibit titled, “Agency, Tolerance and Imagination: Art and Civic Engagement,” where she honed her passion for making art accessible and using it as a tool for social change. Ultimately, she hopes to work towards revolutionizing the museum space into one rooted in equity and community empowerment.

Today, Jacqui works as Trainer at The Posse Foundation, a non- profit organization that provides 4-year full-tuition scholarships to leaders within the Los Angeles community. 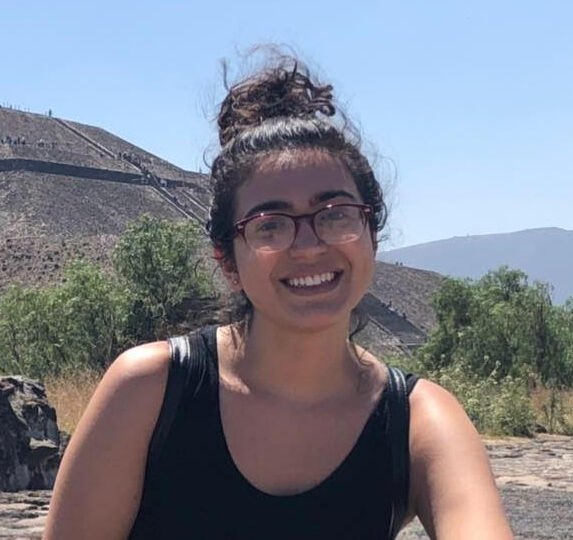