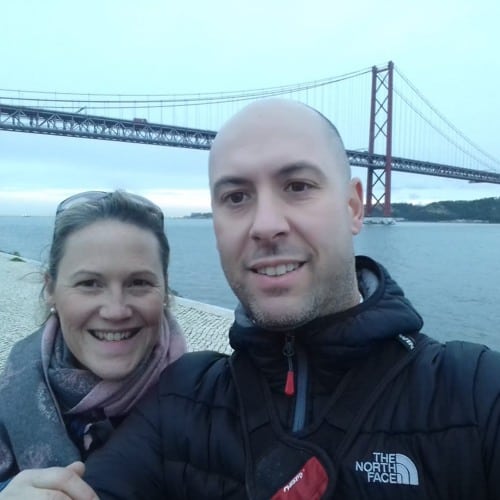 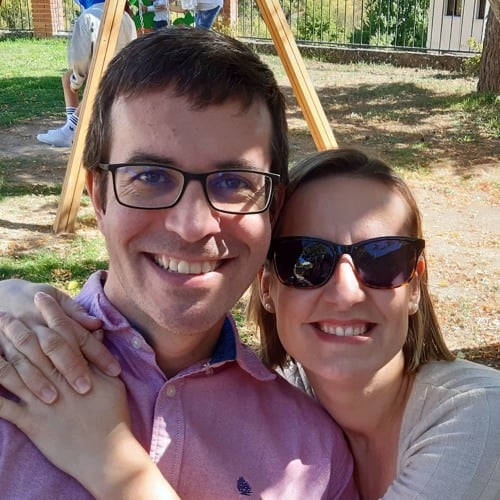 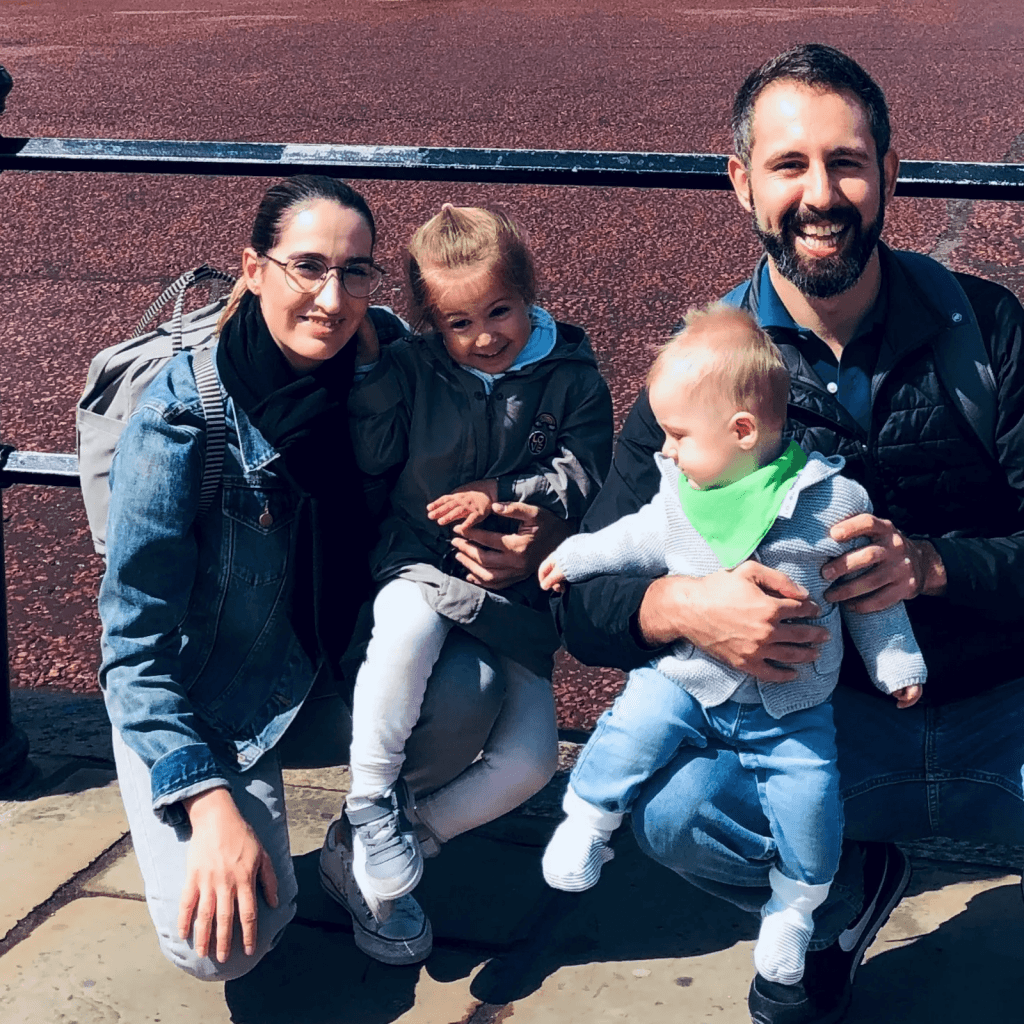 After living in London for nearly a decade and having a child while abroad, Javier García Nieva and Silvia Martínez Andres decided to move back to their native Spain to put down roots and continue to grow their family and business.

“In Spain, I always felt that there was someone not wanting you to progress.” (Silvia, 12:09)

S3
Javi & Silvia – From Spain to London and Back Again