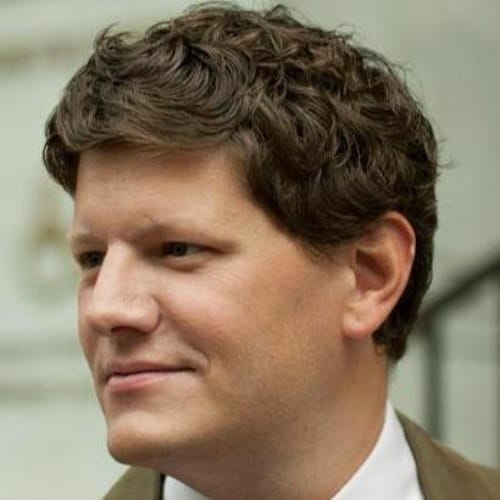 J. Edward Kruft, or Joey, as we prefer to call him, was an actor who became a writer who became a psychoanalyst, who is now a writer and a psychoanalyst. To date, his flash fiction pieces have appeared in over 30 online and print journals. He remembers having always written. In fact, he wrote his first piece, “The Little Italian Boy” when he was in first grade. While writing, he learned to live vicariously through his characters.

Writing his novel in grad school was so excruciating that he turned away from the pen for a full decade… until he discovered flash fiction, which means that he tells a story in 1000 words or less. Joey truly believes that using more words only leads to increasingly bad writing, so he finds joy in editing his pieces to reach a distilled form of prose. When writing and reading flash fiction, it’s not only about what is said, it’s about what is not.

“I hate writing, but I love having written.” (Joey, quoting Dorothy Parker 19:25)

In his interview, Joey also shares some highly interesting insights about the current publishing world, which is drifting towards independent and online publishers. His multidimensional perspective sees the industry, not only as a writer, but also as an editor and as a reader. He also reads for us his most recent piece published in Potato Soup Journal: 12 O’clock, Youngsville

J. Edward Kruft is editor-at-large at trampset. He lives with his husband, Mike, and their adopted Siberian Husky, Sasha, in New York City and the Catskills of upstate New York. He currently takes flying lessons. You can find him on twitter @jedwardkruft. 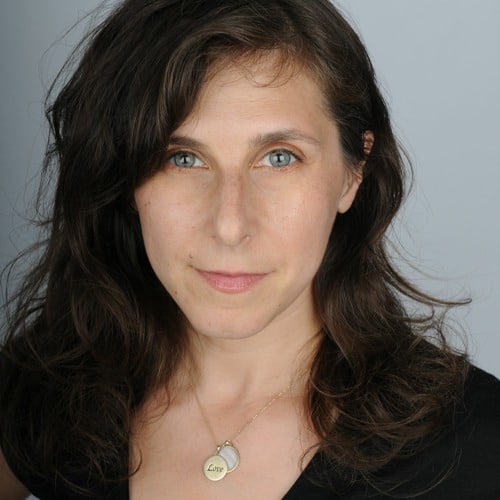 Although Brooke was initially trained as an actor, she felt a voice inside telling her that acting was not her calling. Today, she has worked as a playwright, a screenwriter, a director and a memoirist. In her interview, she tells us about how classical music, journaling and her training as an actor shaped her career and her life.

Brooke also shares with us her insights on her creative process. She is a firm believer in letting the page do what it wants to do. She lets herself go and drift away while writing her first drafts, she allows her characters to “audition” and then decides who she is calling back for the second draft. As a result, she encourages anyone who is writing or trying to find their voice to keep exploring without judgment.

Brooke Berman is an award-winning playwright, filmmaker and memoirist. Her films have been recognized by such prestigious festivals as the Savannah Film Festival, the Tribeca Film Festival, and the Aspen International ShortsFest. Her plays, which include Hunting and Gathering (Primary Stages), Smashing (The Play Company) and Until We Find Each Other (Steppenwolf), have been seen across the US and internationally, and she is the author of three nonfiction books, including the memoir No Place Like Home. A graduate of the Juilliard School and Barnard College, Brooke lives in New York City with her writer husband and their upstart son. 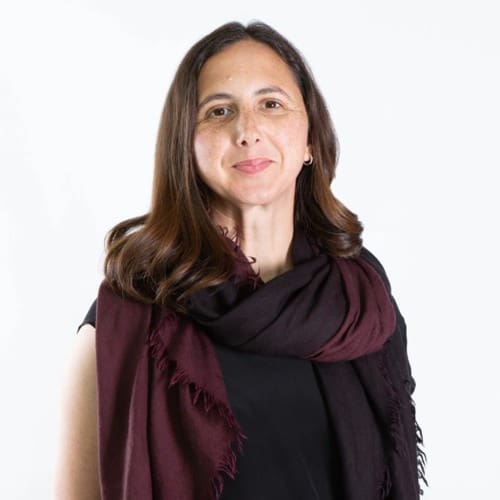 “When I was 16, I learned my mother had been lying to me all my life. It was a big and terrible lie, as lies between mothers and daughters often are.” These are the first words of Devora’s novel, The Spanish Painter, published in 2017.

In our interview with Devora, she talks about the story behind the novel. How it took her thirteen years to finish The Spanish Painter, how she met a German man in France and followed him all the way to Spain, landing in a small town called Cuenca. Little did she know back then that the experiences she would encounter there would have nothing to do with the man who had captivated her. Instead, she would meet Flores, the woman who inspired one of the main characters in her novel.

Devora’s friendship with Flores continues to this day. Devora still remembers her cooking, her devotion to keeping her house spotless, her pristine white apron, her perfect silver bun. Flores created a home for Devora that she had never experienced before, and told her stories about her love affair with a Spanish painter under Franco’s dictatorship.

Devora Rogers is a writer and consumer researcher. She is co-author of Fire in the Zoo and author of The Spanish Painter. Devora is a regular public speaker and her TedX talk on the Future of Shopping and Retail has been viewed over 235,000 times. She lives in Los Angeles with her husband, daughter and ornery cat.