As a university student, a young trumpet major is told that if he wants to be a great band director, first he’ll have to become a great musician.

Brian White is a twenty-four-year veteran in the music classroom, with the bulk of that experience coming from band directing positions in Saudi Arabia and Singapore. He recently moved to Milan, Italy and is enjoying his new role as the Director of Bands at the American School of Milan. His wife is also a teacher and it was her semester studying abroad in college that inspired the two to look abroad for teaching opportunities. Their son is a true 3rd culture kid having been born in Singapore and raised on three continents. 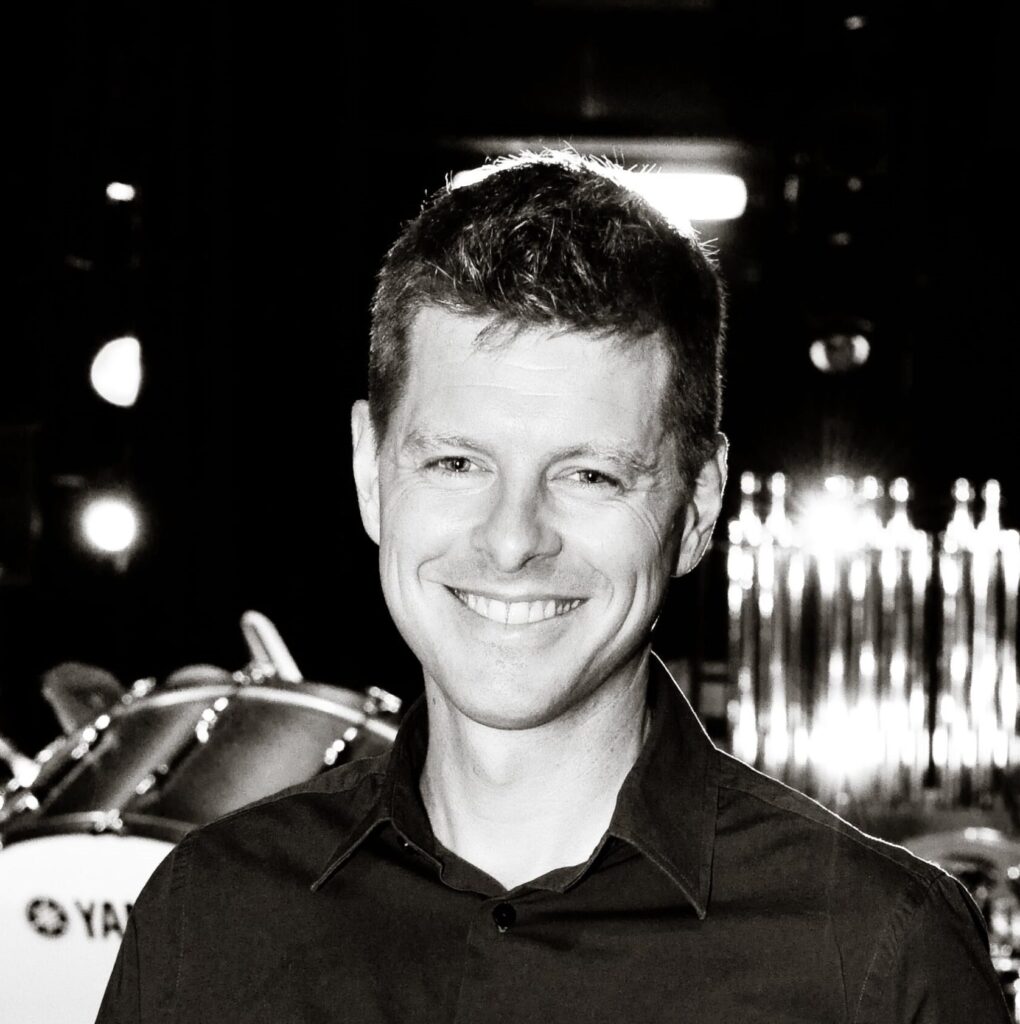