Ian Urbina on The Outlaw Ocean

A journalist collaborates with artists of all types to get the word out about a wide variety of crimes taking place on the world’s oceans.

Ian Urbina is an investigative reporter based in Washington. His most recent series, The Outlaw Ocean, chronicles a diversity of crimes offshore, including the killing of stowaways, sea slavery, intentional dumping, illegal fishing, the stealing of ships, gun running, stranding of crews, and murder with impunity. He has reported from Africa, Asia, Europe, South America and the Middle East, much of that time spent on fishing ships. 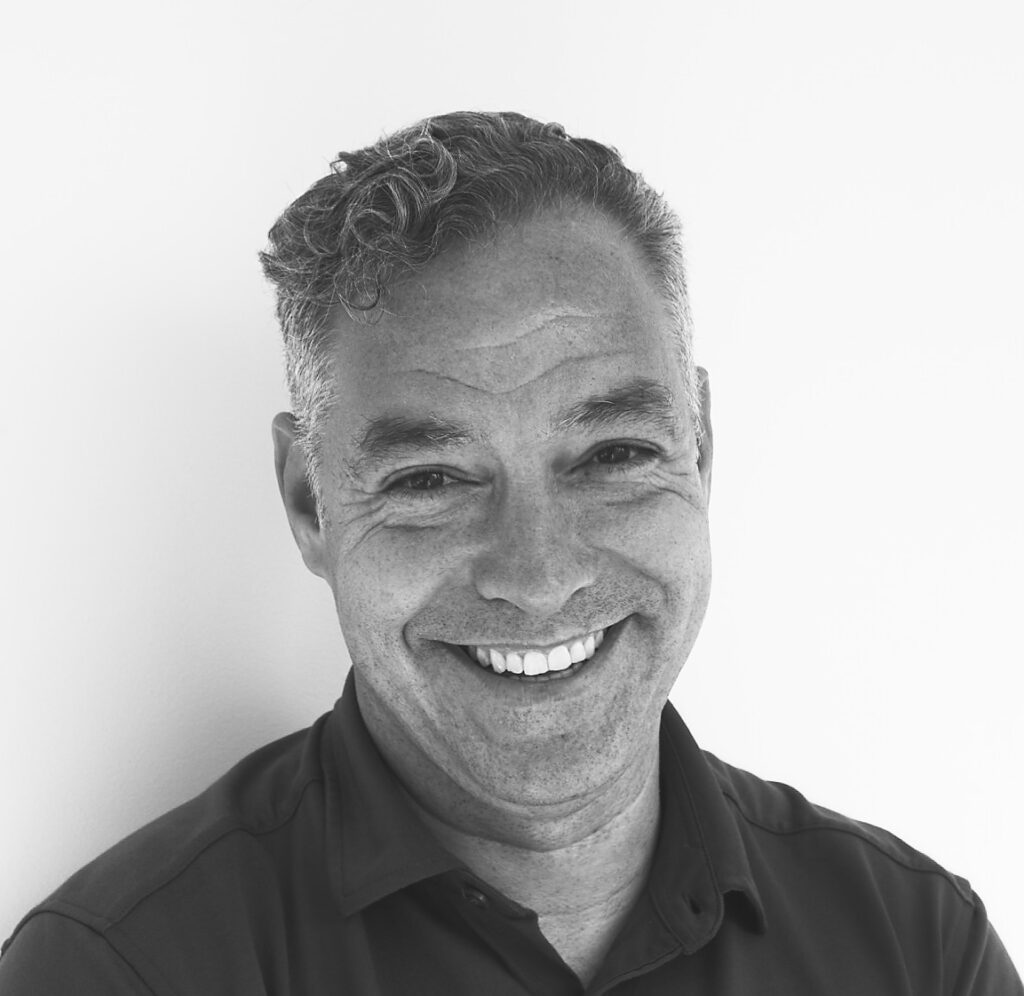