As a young single mother, Nicole Powers slid down a slippery slope from alcohol and pot to an addiction to pain pills after they were prescribed for shoulder problems. It wasn’t long before she was introduced to heroin. After stealing from her employer to support her drug habit, she turned herself in on forgery charges and served 20 months of a four year sentence. She has now been clean and sober for eight years.

Nicole Powers has a wonderful fiancé and four beautiful daughters. Add in her six grandsons, and it’s clear her life is vibrant and full of love. She grew up in Richmond, Indiana, graduated from Richmond High School in 1989, and has a Bachelors degree in Mass Communications from the University of Evansville. She has been an Administrative Assistant at Central Indiana Transport Express in Richmond, Indiana for the past two years. She feels super blessed to be alive and contributing! 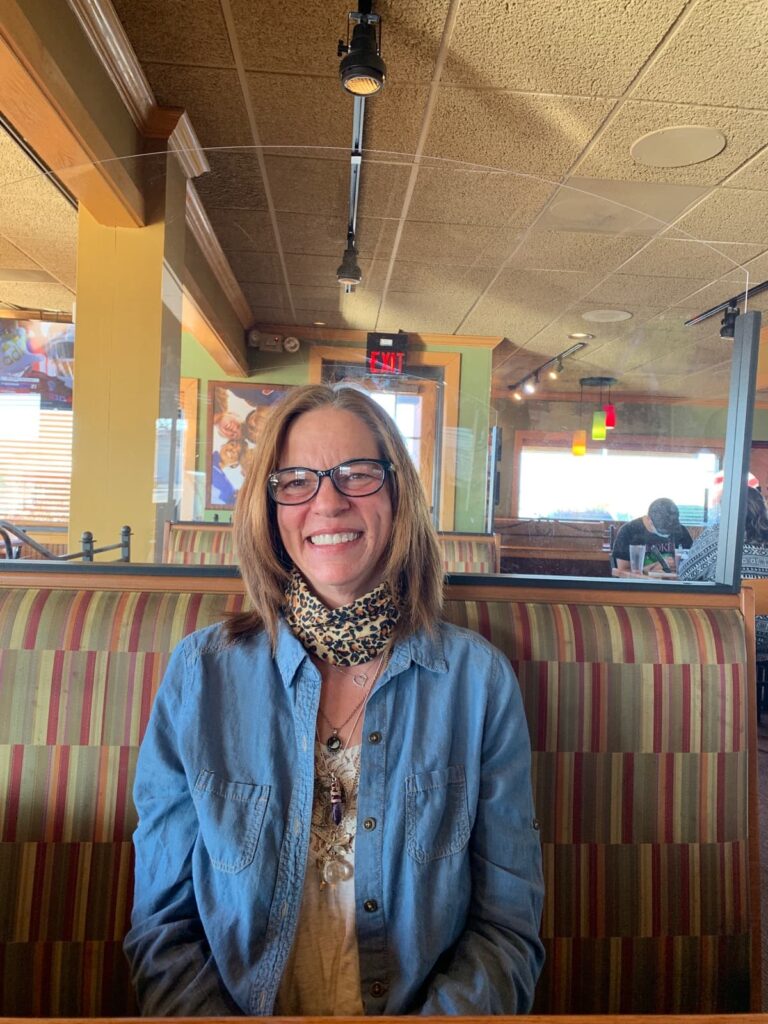