My conversation with Jennifer did not disappoint! Like two Hoosiers sitting around catching up, we touched on lots of subjects, shared some belly laughs, and came to some common insights.

An author plans to hole up and write on a remote island, but on the very first day she meets and falls in love with a man who bears a striking resemblance to her lead character.
Her website/blog is jenniferniven.com 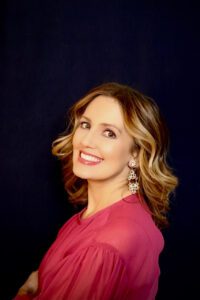 Jennifer Niven is a #1 NY Times and internationally bestselling author, who has written ten books, including All the Bright Places and Holding up the Universe. Her work has been translated into more than 75 languages, and All the Bright Places has won literary awards around the world. The film, for which she co-authored the screenplay, is now streaming on Netflix.

Jennifer’s latest novel, Breathless, has just been published, and she is hard at work on her next two books. She also oversees Germ, a literary and lifestyle web magazine for girls and boys age high school and beyond that celebrates beginnings, futures, and all the amazing and agonizing moments in between. Her previous works include four novels for adults, as well as three nonfiction books. She divides her time between Los Angeles and coastal Georgia with her husband, kids, and literary cats. 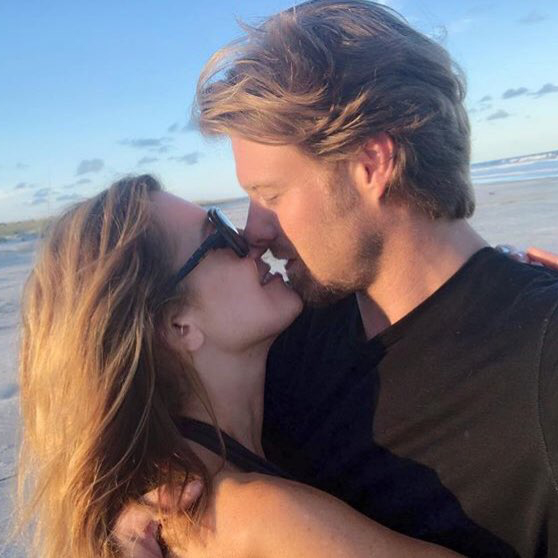