A young man struggling in school is encouraged to drop out by his own guidance counselor. He does just that, backpacking across the country to return to his roots – the Ojibwe tribe in Minnesota.

James Bird is a Native American author from the Ojibwe tribe. He was born and raised in Southern California and began his writing career penning screenplays and directing such films as Eat Spirit Eat, From Above, Honeyglue and We Are Boats. He met his wife, New York Times Bestselling Author Adriana Mather, at a nightclub in Hollywood. Together they moved to the east coast, where they both write books, rescue animals, and raise their son, Wolf. James’ favorite food is Rice Krispy treats and his favorite color is green. His goals in life are to be a great dad, one day open a vegan diner, and write enough books to fill up a bookshelf. 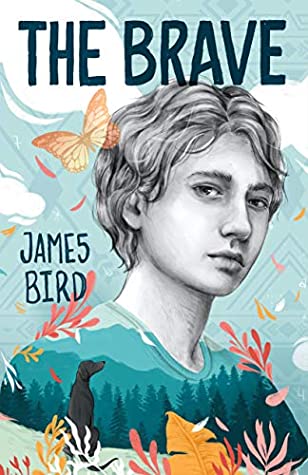