Ten years ago, Shelly and her husband James set out to create a contemporary arts center. The space they chose is a former 18th century papermill in the Loir Valley in France, where they make a constant effort to hold space so that other artists can express themselves. Their goal is to revitalize the campus with the goal of bringing the arts to everyone, while shining the spotlight on the social issues and situations facing society today.

Turning their dreams into reality was not easy for Shelly and her husband. After all, they took a leap of faith when they created their arts center, and that is why their story is so inspiring to so many people. They did not go into the arts for the money, but rather followed their hearts and stayed true to their vision.

However, this does not mean that art should be free, but rather that it should be accessible. Everyone deserves to be in the presence of excellence, even the people who lack the economic means to do so. After listening to Shelly, it is clear that artists from all disciplines need to be supported. And in the context of the current coronavirus crisis, it is clear that galleries and museums need institutional support if they are to keep from closing their doors.

Shelly De Vito is a Paris-based stage director and playwright originally from New York. In 2010, with her husband, visual artist James Porter, she founded Les Moulins de Paillard contemporary arts centre in a former 18th century papermill in the Loir Valley of France. For the past ten years, the couple has directed their attention and efforts to the work of other artists.

Take in their website for Les Moulins de Paillard 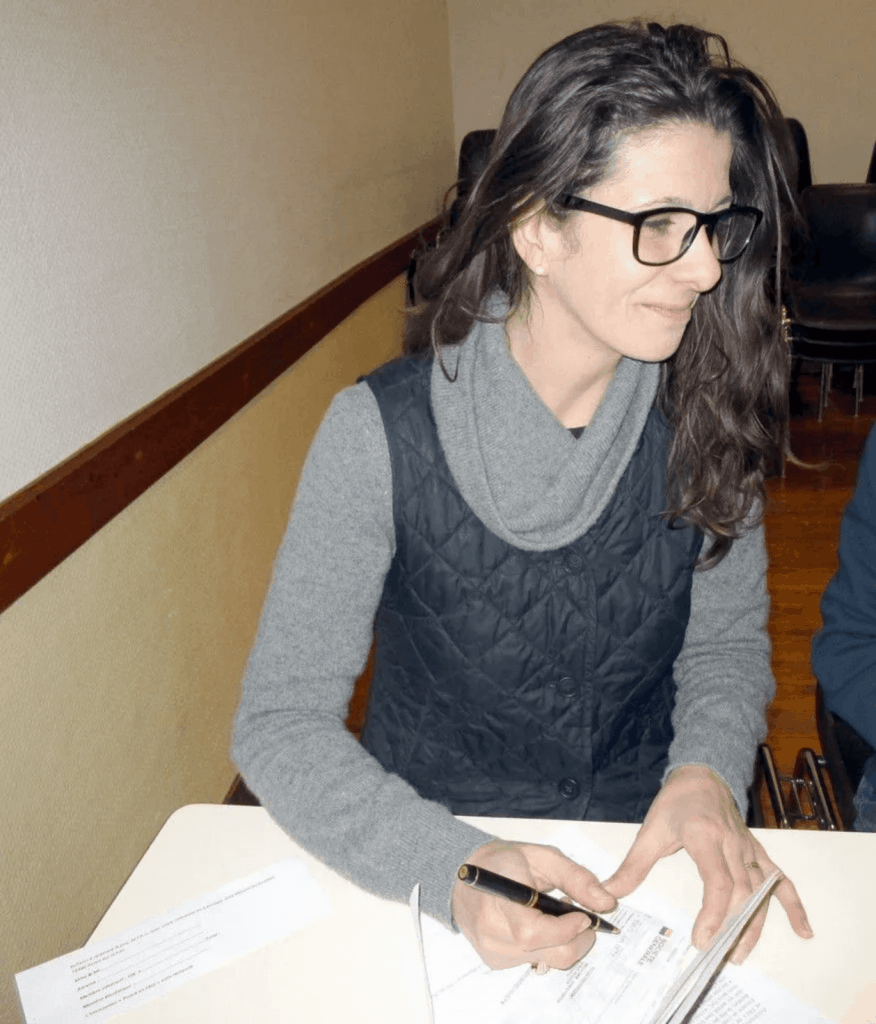