As a child, Lidia grew up with a sense of invisibility. She used to be the quiet child at the table and often found it hard to be listened to in her hometown. However, these early experiences fueled her desire to go off and explore the world.

At the age of 18, Lidia moved to Salamanca, where she earned a degree in Translation and Interpreting. At 21, she moved to Germany on an Erasmus Scholarship. There, she realized how humbling it can be to surround yourself with people who don’t speak your mother tongue.  This Erasmus experience was so thrilling that she went back for more. In 2017, she began her master’s degree in Conference Interpreting at the University of Heidelberg in Germany. There, she honed her skills as a simultaneous and consecutive interpreter. Want to know how? Listen here to find out!

You will also discover where she is now and what the future holds for her.

Born in the city of Cuenca, Spain, Lidia Muñoz Solera studied Translation and Interpretation at the University of Salamanca. After finishing her degree, she moved to Heidelberg, Germany, where she began a master’s degree in Conference Interpretation. Today, she is based in Burgos, Spain, where she works as a German teacher. 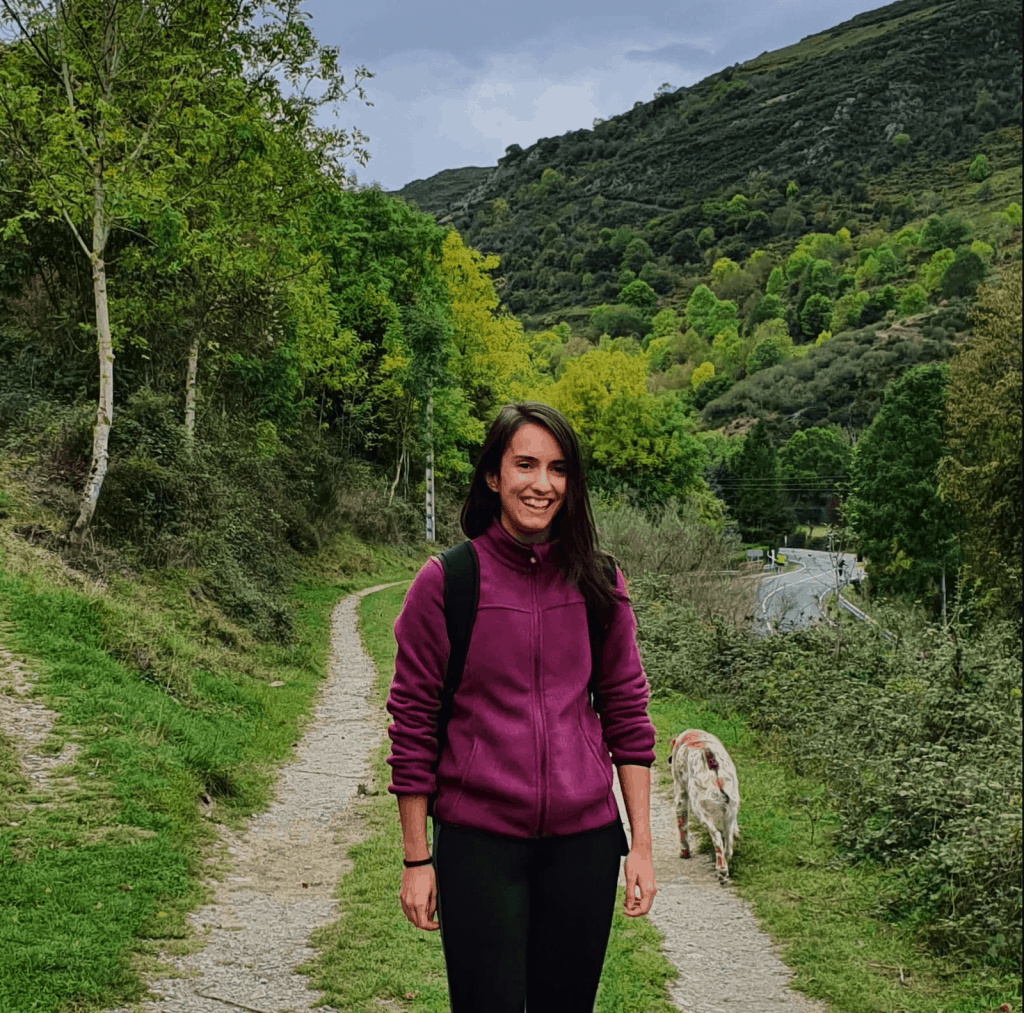