Being a native Spanish speaker who learned English while growing up puts Jose in an interesting position: he actually has memories of the learning process! He was lucky enough to have a native speaker as his English teacher, and she helped him out with issues such as pronunciation.

But he was also committed to learning this new language due to his passion for role-playing games: he translated the entire manual of Dungeons and Dragons because there was no Spanish version available at the time. He was fourteen! Amazing, right? From a very young age, he found the inspiration and the drive to do something that he felt passionate about.

Today, he is an English teacher and it is his job to inspire his students to enjoy the process of learning a new language. His secret weapon? Music! Jose is passionate about it and he encourages his students to listen to music in English, so as to awaken their interest in understanding the lyrics.  If you want to discover more about Jose’s anecdotes in the classroom while learning and teaching English, listen to his interview here!

Born in Cuenca, Spain, Jose García began his English studies at the age of 10. He first traveled to the UK at the age of 17, then later to Ireland, while studying translation at university. He has used English in his professional life as a translator, interpreter, tourist officer, clerk for the EU, and currently as a teacher, and is passionate about British and American folk music. 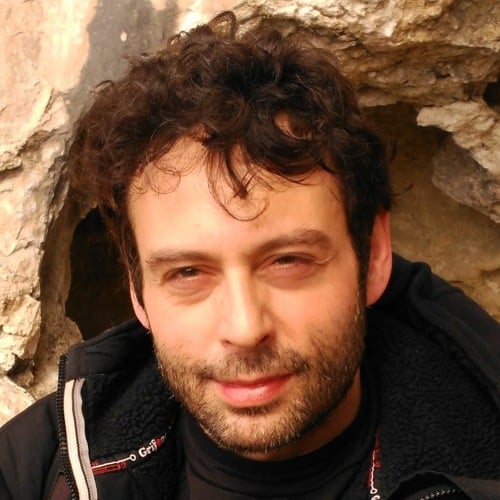