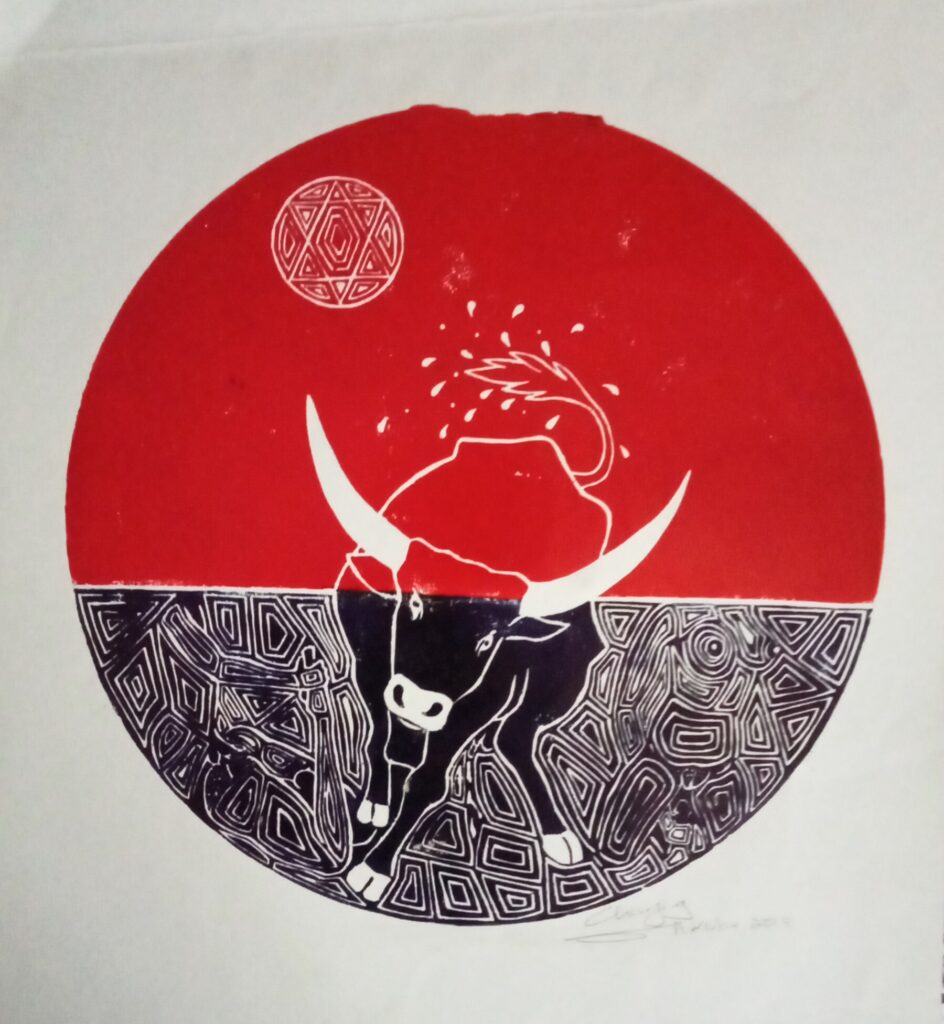 It was his grandmother who told him to observe nature carefully. Then she named him after his grandfather, who owned his own land and livestock in Kenya, and all of these elements began to pop up in his artwork.

Have the courage to try what your heart is telling you. (Onkoba, 36:16)

George Ongeri Omesa is a contemporary Kenyan artist who is known by his artistic name: Onkoba. Inspired by a desire to understand the simplicity of human existence, he creates limited edition woodcut prints which explore such themes as love, hate, hope, desire, and ambition. In his work as a framer, he recycles discarded driftwood to design frames, as well as artistic furniture pieces. Onkoba is former banker and an accountant by education. Along with his wife Jackie, he operates and runs The Art Kiosk in Loresho (Nairobi), Kenya. 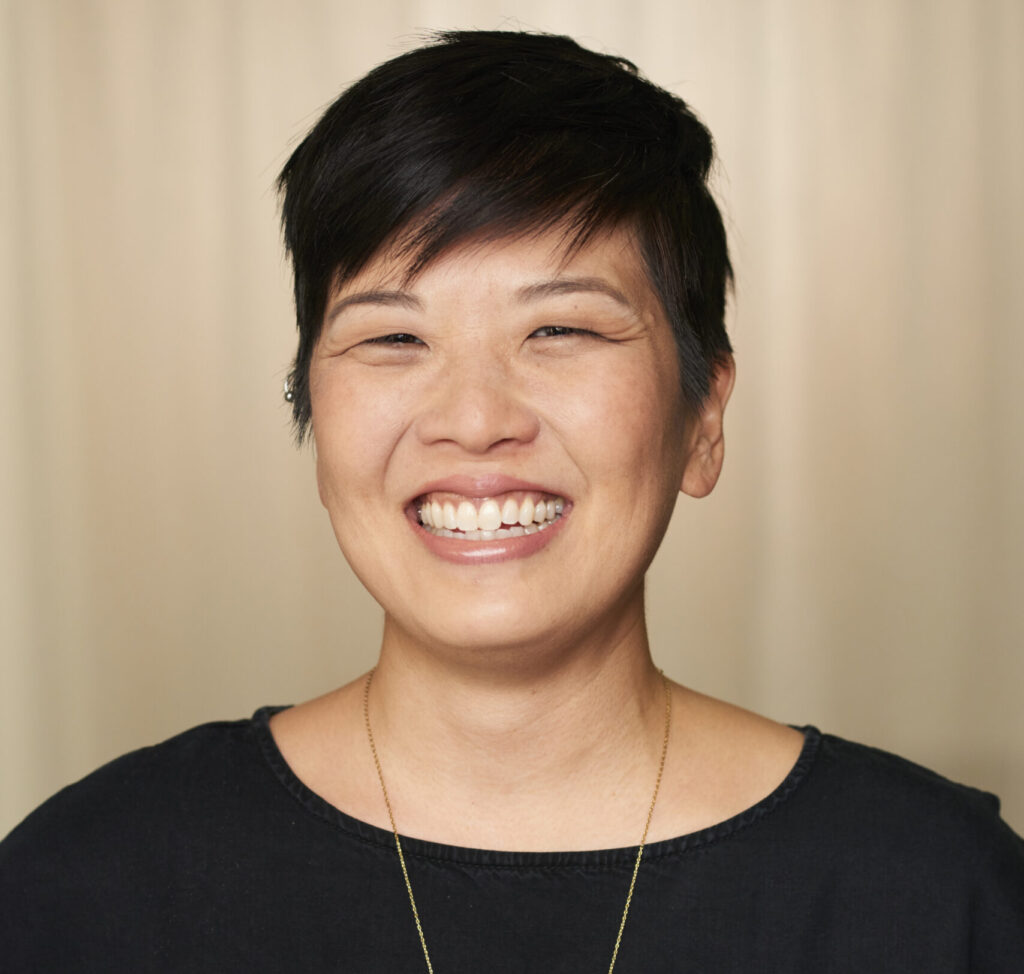 After her animated short for Cartoon Network receive overwhelming acclaim and over 5.5 million views on YouTube, a writer and storyteller is asked to bring her talents to the new animation division at Netflix.

Elizabeth Ito is a 15-year veteran of the animation industry, and the creator of the award-winning short, Welcome to My Life. Other credits include Adventure Time and such movies as Hotel Transylvania, Astroboy and The Spongebob Movie. Her most recent creation is City of Ghosts, at Netflix Animation.

S17
Animator Elizabeth Ito on the problem with perfection 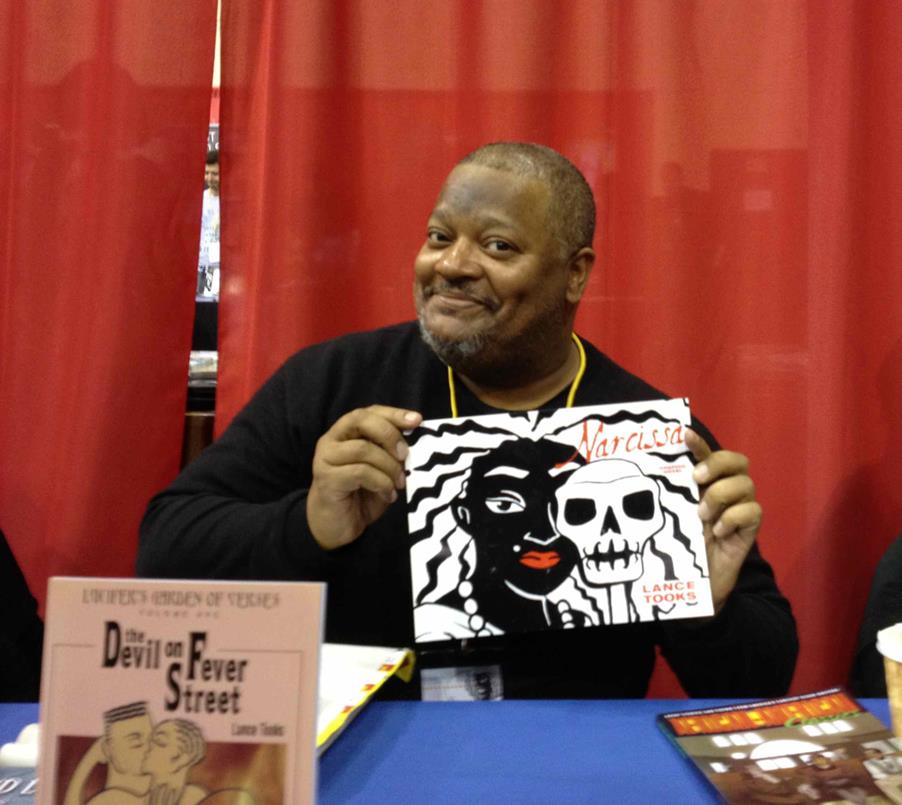 Growing up in a home bursting with creativity – music, literature, theatre and more – a young boy begins to draw and discovers that it is the source of his own joy.

Lance Tooks has been drawing all his life. A former assistant editor at Marvel Comics, his artwork has since appeared in more than 100 television commercials, films and music videos. In addition to illustrating Black Panthers for Beginners, written by Herb Boyd, he contributed to a Hurricane Katrina benefit comic, as well as to the Graphic Classics line of books, adapting the works of Edgar Allan Poe, Mark Twain, Robert Louis Stevenson and Ambrose Bierce. He recently completed “Narcissa”, his first graphic novel for Random House/Doubleday, which was recently translated for publication in Spain. And the list of his credits goes on. Lance Tooks lives in New York and Madrid. He merely exists everywhere else.