Yogi and Ayurvedic practitioner Arun Deva believes there is no force strong enough to oppose the power of the people of the world coming together for peace. https://yogarasayana.com/

Arun Deva is an Ayurvedic Practitioner, an Ayurvedic Yoga Therapist, and a Vinyasa Krama certified yoga teacher. The founder of Arunachala Yoga & Ayurveda, Arun has the pleasure of serving both the National & California State Ayurvedic Associations, including as a Board Member. Arun teaches internationally, lectures at conferences, writes articles for various publications, has been featured on both radio and television and has a clinic for Ayurveda and yoga therapy in Los Angeles. He also teaches the Ayurveda and Yoga modules for many Teacher Training Programs around the world and is Director of Ayurveda at LMU’s YTRX Program. Born in India, where he began his studies as a child, Arun has made his home in Los Angeles since 1977. 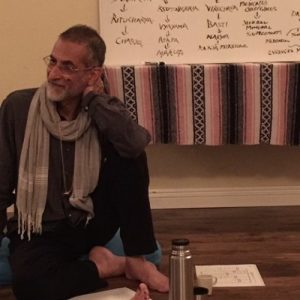 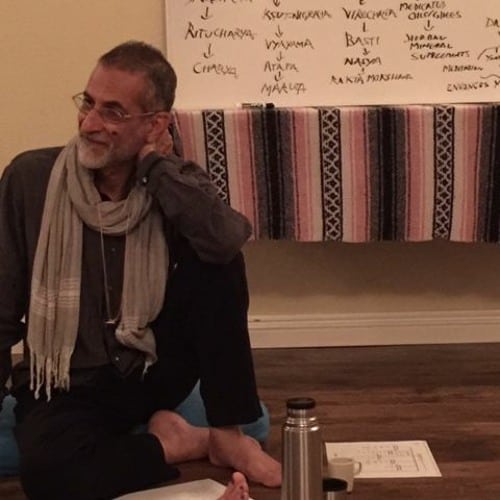